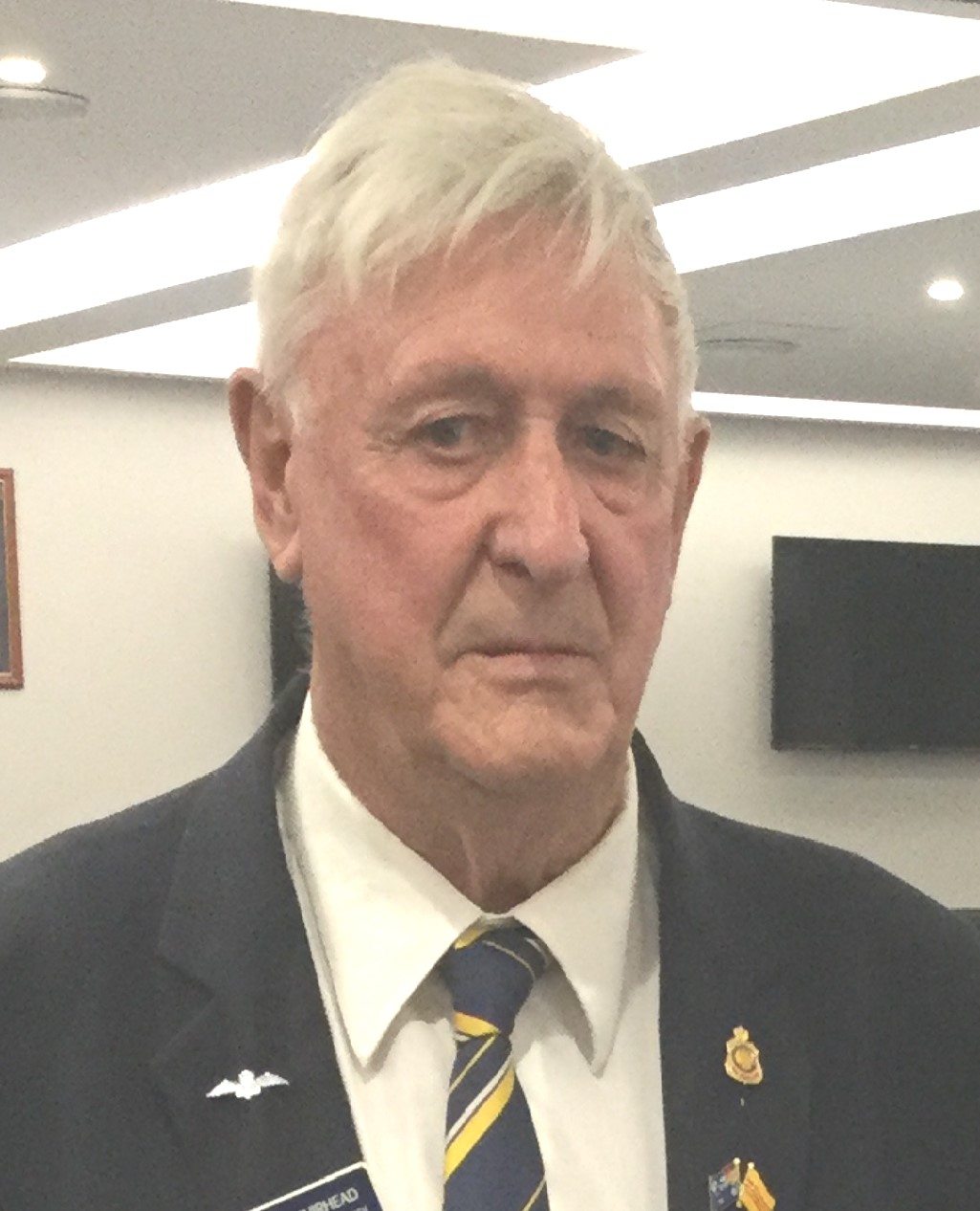 Here we are at the start of a new year. I hope you had a very happy Christmas with your families and friends, and this year brings everything you could wish for.

In 2022 we managed to hold all of our designated meeting and also a couple of luncheons. Our meetings had an average attendance of just under 60 and the luncheons of 120. With a Membership of 110, that is a good effort. Let's see if we can better it this year.

This message is only visible to site admins
Problem displaying Facebook posts. Backup cache in use.

PPCA Error: Due to Facebook API changes it is no longer possible to display a feed from a Facebook Page you are not an admin of. The Facebook feed below is not using a valid Access Token for this Facebook page and so has stopped updating.

Hello Members friends from Whakatane New Zealand.
Today, Thursday 18 August, 2022, I was fortunate to attend Vietnam Memorial Day at Whakatane Returned Association Club.
A lovely Service by the Vietnam Veterans.
The address was given by Gordon who served in Vietnam, Timor Leste and Afghanistan. A brilliant speaker who spoke about the importance of the New Zealand Government changing the name from Long Tan Day to Vietnam Memorial day to cover all of the battles and scurmissions which occurred in the Vietnam War.
Gordon gave an example of an incident where a platoon of 25 Kiwis came across 300 North Vietnamese regulars and how the experience panned out. Fire support called in with 5 helicopter gun ships who did their bit and it was left to the soldiers to fix bayonets to complete the attack. A truly brave experience by New Zealand soldiers that needed to be included with Long Tan and many other events. That is why the name of the day needed to be changed.
The other point Gordon got across was the same as we in New South Wales. Membership. The need to get our younger Defence personnel into the RSA. As I said, the same problem we are having.
I met a great bunch of blokes at Whakatane. And was received as a brother.
A number of veterans have family in Australia. I have invited them to attend our General Meeting when visiting as our guests.
Gavin Nicol, welfare/pension officer for their RSA, also a Vietnam Vet allowed me an interview yesterday and explained their system in NZ which support their veterans, similar to our DVA. They have similar trouble with their claims as we do.
I have posted some pics of their day which was held inside due to inclement weathe ... See MoreSee Less

Share on FacebookShare on TwitterShare on Linked InShare by Email

The names of those Members who have passed away recently.

See what Events are coming up for our Members to enjoy.